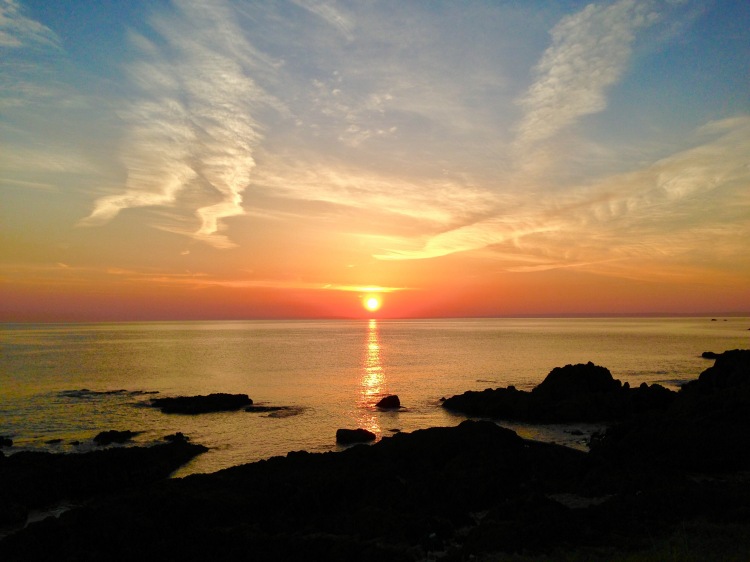 Stepping out of the tent at 5am, I was met with this glorious sunrise over the horizon.

Aching bodies from hiking to Jomon Sugi yesterday, today was a planned road trip on the bike on the one road around the island.

Our first stop was Shitogo, a popular spot for fishing in the crystal clear blue waters… and bouldering… somehow R&R was not on the mind! 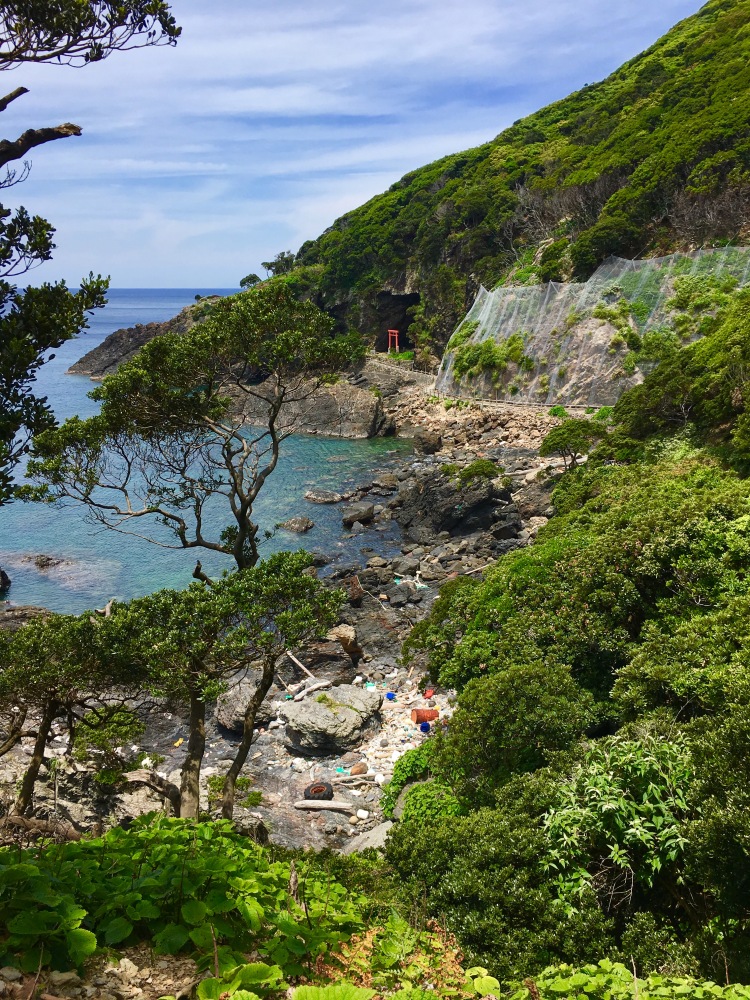 Continuing further along up Yahazudake; a small mountain sticking out of Yakushima into the sea, we park up and head down a small trail to the red Torii.

This is the first time I have seen THIS much waste in Japan ever. Plastic waste washed up on the shore is a sad sight, and when you live in one of the cleanest countries in the world you tend to forget that this is a common occurrence elsewhere. 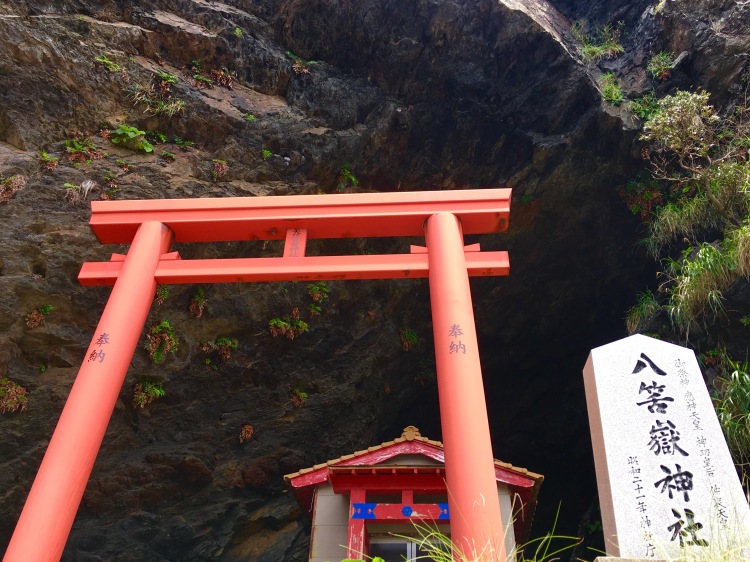 Yahazudake Shrine is pretty special, many people come here to pray for a good fishing haul to feed their families.

This little shrine is right inside the cave, you have to walk around the red-roofed building to get to it, which I think many people missed as there were many coins inside the doorway.

This is Isso Beach. The azure sea water was so inviting, and at 26°C, my British-blood was starting to boil. Im not usually one for beach holidays, but Yakushima was starting to feel like one.

The further we travelled, the more beautiful the beaches became. Inakahama beach’s sand really is a bright gold colour.

There were multiple long trails up the beach where turtles had dragged themselves to their nesting sites; the same ones in which they were hatched from. May to August is peak season, where around 500 turtles will lay their eggs here.

Of course, we jumped right in.

Swimming here was like being in a dream. We spent this time searching for turtles. I kept spotting something, but wasn’t sure whether they were rocks or turtleshells underneath the water.

Some marine life found us however; almost completely transparent jellyfish. At that point we had both been stung several times, and decided it was time to return to land.

The locals told us that Yokogawa Valley was worth visiting. It’s quite often overlooked, hidden inland a little from the road.

Cascading clear water flowed between gigantic boulders into turquoise pools around us. It felt like the scene in Princess Mononoke when Ashitaka meets San for the first time.

If you’re brave, you can climb around and jump from boulder to boulder. But be warned, have to plan an escape route otherwise you’ll be stuck!

Next on the list, was a windy road through green forest tunnels called Seibu Rindo’s Forest Path.

This path, originally the old-logging road, is the best place to see LOTS of Yakushima wildlife. Being on the bike meant we could get super close to yaku-deer and yaku-monkeys, they run about all over the road so please take it slow down here.

Top tip: Do NOT look the yaku-monkeys in the eye!!! We had one chase us down the road on the bike with a stern look on its face 0_0

Exhausted, but thoroughly awestruck, we headed towards Kurio, to Yakushima Youth Travel Village, our next campsite for the evening.

This campsite is near another famous turtle beach called Kuryuhama, which doesn’t close to the public at night. The best time to turtle watch is around 10-12pm. We didn’t know this the first night so arrived at 2am, by that point 4 new nests had already been made. 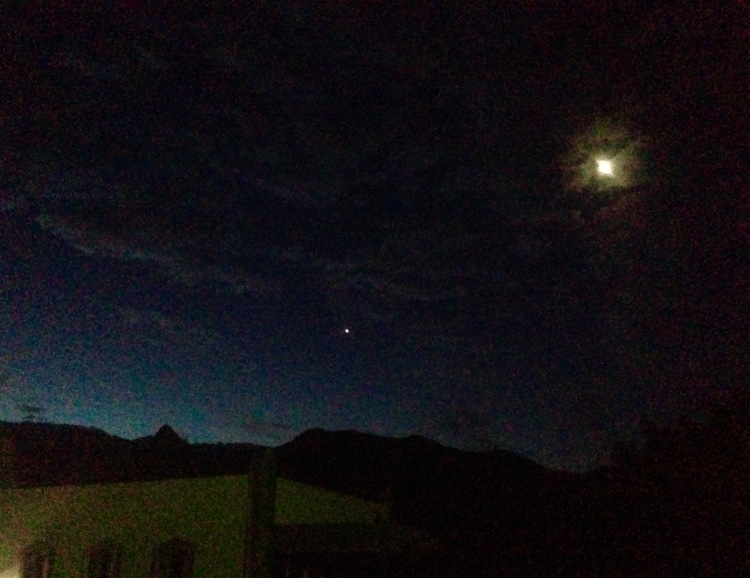 The stars made up for it though. A must-see in Yakushima on a clear night.

There are no supermarkets or shops selling bento on this half of the island, so we were pretty hungry travellers! If you plan to travel and camp this side, pack food from Miyanoura Town’s Supermarket.

Inakahama Beach is closed to the public at 11pm in peak turtle nesting season.

Yakushima Youth Travel Village is a great campsite with dining area, tent rental, toilets, showers, washer and dryers, and washing up facilities with a sea view. 800¥ per person per night for a camping pitch.